What Could Have Been 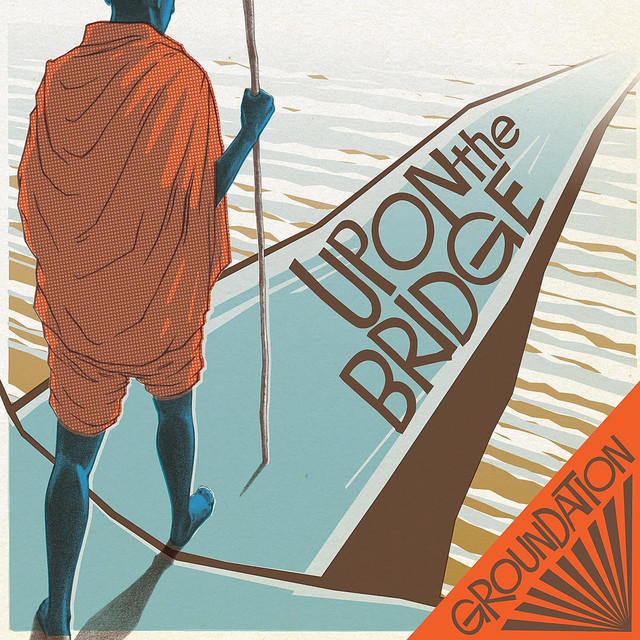 What Could Have Been testo

Oh but I love them…and they do too!
Man look upon the sky…lead them into war
Some a dem a call out to say man
You do to, be true, positive energy man
Be true, be true, the Lion a destiny
Man don’t be afraid, I’ve been here before
Man a go way an ya, culturally we fear man’s soul

live in the sky…

Come to see, what they really do not want them to see
Visions in the night them reach for the blind man
Tell in the sky man this is love
Live again then Jah
They say I come from the land of E-the-o-pia!
Conquerors …Sufferahs…Vampire!

Unto the great moon in the sky
Why must you treat him like a rotten I sufferah!?

Burn, burn, burn, I, I fear, I, I, I, disappear
Into the discipline that joins us today
But I, I, I, come today, come, come Jah today
I feel it right on top, onto the pit of my soul…

Ascolta What Could Have Been - Groundation