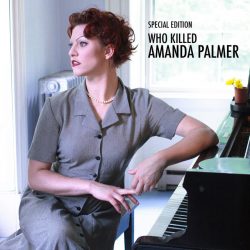 Blake says no one ever really loved him
They just faked it to get money from the Government.
And, Blake thinks angels grow when you plant
Angel dust.
He shakes head and blinks his pretty eyes but, Trust me he’s no valentine, though, he said he
Would be mine.
His heart is in Alaska all the time.

Blake stays underwater for the most part
He collects loose change for all tomorrow’s
Parties.
And, when Blake dates girls with tattoos of the Pyramids he breaks their hearts by saying
It’s not permanent
But in his velvet mind
He believes with all his might
We’ll all go to Alaska when we die.

Blake makes friends but, only for a minute.
He prefers the things he orders from the
Internet.
And, Blake’s been having trouble with his head
Again.
He takes his pills but, never takes his
Medicine.
He tells me that he’s fine.
And, the sad thing is he’s right.
And, when it’s two o’ clock it feels like nine.

Blake says he is sorry he got through to Me.
If it’s ok, he’ll call right back and talk to the
Machine.
Blake says it looks like acid rain today
He takes the fish inside
He’s very kind that way
But, just like Caroline
He doesn’t seem to mind
The globe is getting warmer all the time.