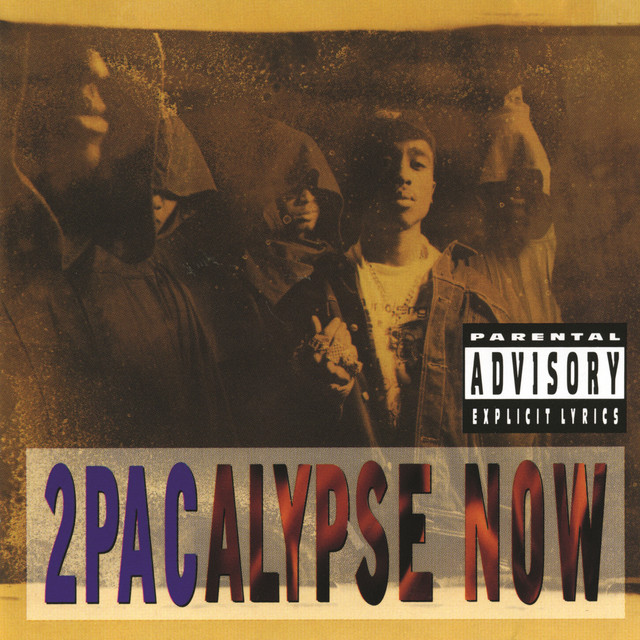 Young black male
I try to effect by kicking the facts
and stacking much mail
I’m packing a gat cuz guys wanna jack
and fuck goin to jail
Cuz I ain’t equipped to stop how I look
I don’t sell ya-yo
They teachin a brother like I was in books
Follow me into a flow
I’m sure you know, which way to go
I’m hittin em out of the dopes
So slip on the slope, let’s skip on the flow
I’m fuckin the sluts and hoes
The bigger the butts the tighter the clothes
The gimminy jimminy grows
Then whaddya know, it’s off with some clothes
Rowd when the crowd says hoe
That let’s me know, they know I can flow
Love when they come to my shows
I get up and go, with skins before
When I’m collecting my dough
I never respect, the one that I back
The quicker the nigga can rap
The bigger the check, now watch how they sweat
What kind of style is that?
The style of a mack, and ready to jack
I rendered up piles of black
The wacker the pack, the fatter the smack
I hate it when real nigga bust
They hate when I cuss, they threaten to bust
I had enough of the fuss
I bust what I bust, and cuss when I must
They gave me a charge for sales
For selling the tales… of young black males

Ay nigga you can’t handle that shit!
Pass that man!

Hit that shit, that’s the shit!

We ain’t nuttin but some low down dirty niggaz
Keep it real nigga, fuck you nigga!
You ain’t givin me near a dime on this real motherfucker
Fuck St. Ide’s it’s an Old E thing baby
Strictly some of that Hennesee

Can I drink with you fellas? Can I get it on it?

Fuck you capo. You ain’t in baby.