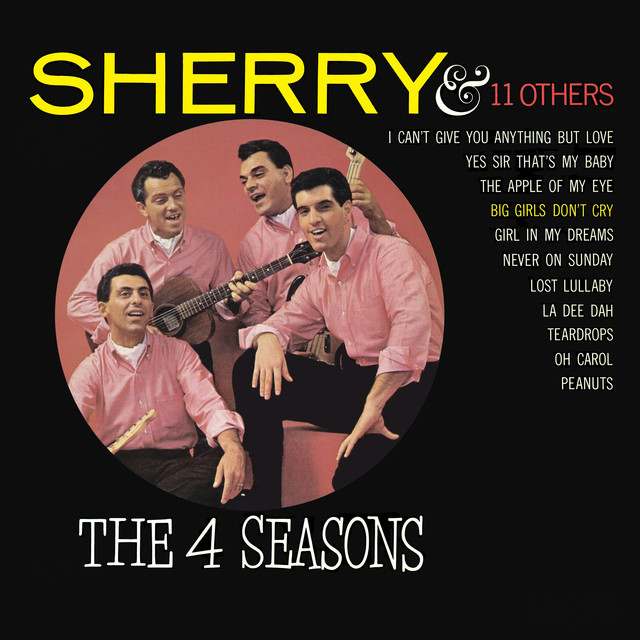 [Master P: talking]
What’s up y’all, you heard me
Master P in this bitch, I’ma introduce y’all
To my lil homie, his name Fire
He bout to get y’all real fucked up
With this gangsta shit

[Fire]
The buddah sack, circulates through the chest
Puts the mind to rest, fresh from everyday stress
In the West, that’s why I pack a tech and strap my vest
Flex nothing less, than optimoes or it gots to go
Cause y’all hoes, don’t know this nigga well
I like to get blowed, and rocks what I sell
As I dwell through the home, of the Sac, but ain’t nobody
Passing up the potent, watch a nigga jump up on it
If you want it nigga get it, hit it
Inhale exhale, then bail through the angel’s spell

[Hook]
I’m getting higher, off that fire
We got the blunts and optimoes, we coming shy brah
I’m getting blowed we getting blowed, so let’s get blowed together
Let’s put a five up on the dime, and hit it with the fellas

[Fire]
I got the Regal with the D’s and Vogues, for them skeezing hoes
Legal when I roll, because I stash a stack in the dough
Don’t be a hoe, because your hoe chose me
But most be, only they think I’m selling OZ’s
Cause hoes see the gold teeth, and fresh pair of baggies
Got the fade down, and there ain’t no got the off it in Cali
Up in the alley’s where they from, nobody of that nigga who got he jacked
Put the bullets in his back, for trying to take my sack
No slack is cut, when nuts be tested
Ingested with herb smoke, from that West bitch

I’m getting higher, off that fire
We got the blunts and optimoes, we coming shy brah

[Fire]
The chrome is mine, I holds a nine for those times
When niggaz commit crimes, like armed robbery I’m
Trying to get my mind right, and the rhyme tight tonight
So that I might, make it to the lime light
On a flight to the top, with endo in the cockpit
Fuck that rock shit, let the fiends jock it
I got some ends up in my pocket, and I’m bout it bout it
If you can stop the Fire cess, nigga I doubt it doubt it
Because I’m down with the South click, got clout with
Them playas from the Oak Town, so let’s smoke now

[Master P talking]
Damn nigga you choking, hold on hold on
Hold on here, smoke this